10 Unique Places Around the World you should visit! – Asfary Blog

10 Unique Places Around the World you should visit! 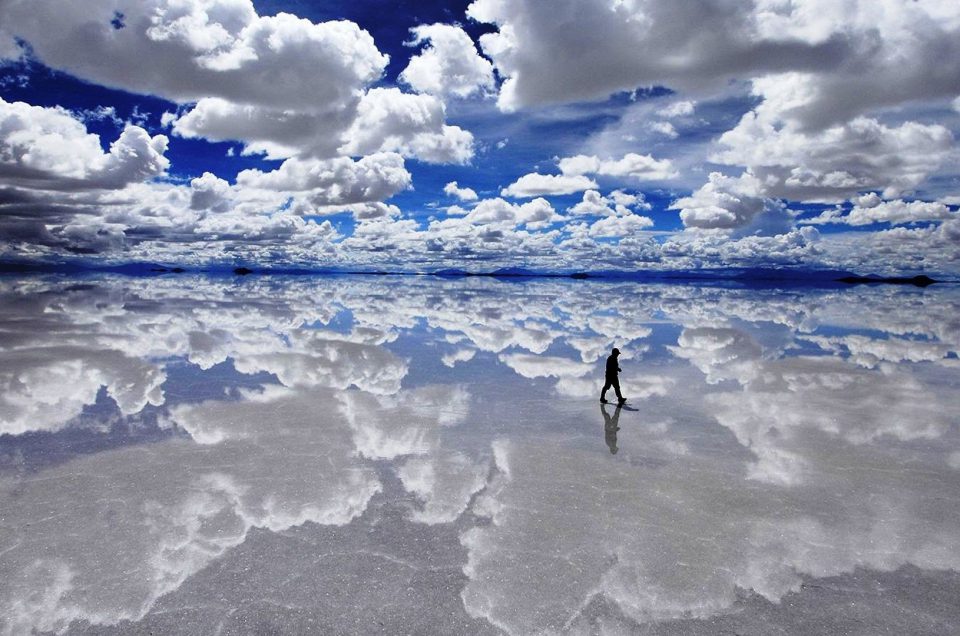 There are a lot of interesting places in the world, which most of us do not even suspect. Looking at these photos, it is difficult to imagine that everything on them is on our planet. We propose to verify this personally by planning a trip to one of the incredible places on our list!

1. Glowing water in the Maldives

The most amazing places in the world can be found in popular holiday destinations, the main thing is to know where and when to look. In the Maldives, a unique “starry sky” appears straight in the ocean!

This is due to the luminescent plankton inhabiting the waters off the island of Vaadhoo. Usually, it starts to glow at certain stressful moments, for example, during the surf and, of course, at night. But keep in mind that at this time it is better to refrain from swimming because phytoplankton can release toxic substances.

Located next to the Atlantic Ocean, the Road of the Giants or the Giant’s Path, as it is also called, is one of the most strange natural wonders. It represents about 40,000 columns, most of which have six faces.

These columns are remarkably similar to bee honeycombs. Creating this place from chilled magma took almost 60 million years. Scientists believe that it took its final form about 15,000 years ago after the last ice age.

This place is perhaps far from the traditional understanding of the beach. Instead of endless sandy expanses, we see algae, which are called sueda. Most of the year, these algae are green, however, with the onset of autumn, they acquire a dark, cherry-red color.

In addition to its quaint coloring, Red Beach is home to more than 260 species of birds and 399 species of animals. This makes it one of the most complex ecosystems in the world. It is also the largest swamp and wetland on Earth.

Take a trip to the Aegean Sea and not far from the Menderes River you will find wonderful thermal springs. For centuries, people swam in these hot, mineral-rich waters.

Pools and frozen waterfalls form multi-level rocks. In the spring, water is rich in calcium, magnesium and bicarbonate. The flow in Pamukkale occurs at a speed of 400 liters per second and this stream all the time forms new small round pools.

This is a beautiful area with a huge salty desert, active volcanoes, large islands of cacti and geysers. On the surface of the lake you can ride a jeep – admire the unusual, sometimes unearthly beauty of this place. Salar de Uyuni is well visible from space, and is one of the points for satellite calibration.

The unique colored rocks of Zhangye Danxia are located in China, in the province of Gansu. The colored rocks consist of red sandstones and conglomerates of a mostly Cretaceous period.

Such formations are a unique type of petrographic geomorphology, existing only here. The colored rocks are listed on the World Heritage List.

One of the most amazing natural attractions in Japan is located on the western outskirts of Kyoto in Arashiyama Park. The place gained great popularity not only due to its extraordinary beauty, but also to the special sound resulting from wind contact with slender bamboo stalks.

Visitors to Sagano’s forest claim that this sound, vaguely reminiscent of music, has an extremely pacifying effect and envelops us with a sense of harmony. Therefore, it is not surprising that the Japanese government brought the sounds of the Sagano bamboo grove into the hundred protected landmarks of the country.

One of the most striking sights of Provence in France are its lavender fields. The Alpes of Haute Provence is the undisputed leader in the number of lavender plantations.

The most extensive is the valley of Valensole, in the summer it literally drowns in the fragrance of lavender. From there you can go to the village of Digne-les-Bains among the most picturesque plantations. And in the town of Coustella it is worth visiting the Lavender Museum, where ancient distillery apparatus are presented and cosmetics with lavender are sold.

Skafafetl is a national park in Iceland, but the photographs presented are the Skafafetl Ice Cave.

The caves on the edge of the glacier were formed under the high pressure of ice that contained air bubbles. The cave with a six-meter entrance gradually narrows to one meter. Since glaciers are highly active, you can hear how they pop and moan.

The bay is located in the Gulf of Tonkin, South China Sea. It includes more than 3,000 islands, as well as rocks, caves and cliffs, making it one of the most unusual places in the world.

The bay is an extraordinary example of the erosion of limestone. The name Halong means “where the dragon descended into the sea.” Due to the vertical nature of the archipelago is not very populated. Most of the islands are very small, but the largest have their own inland lakes. Halong Bay is a UNESCO World Heritage Site.

Whether you’re off for a family trip, romantic vacation or all-inclusive holiday, our travel consultants make planning your trip simple and affordable.
For more information:
(+974) 5543 4313 (WhatsApp) or (+974) 4411 9162
Email: support@asfary.com
www.asfary.com

Subscribe to our newsletter and get interesting articles and exclusive offers first! 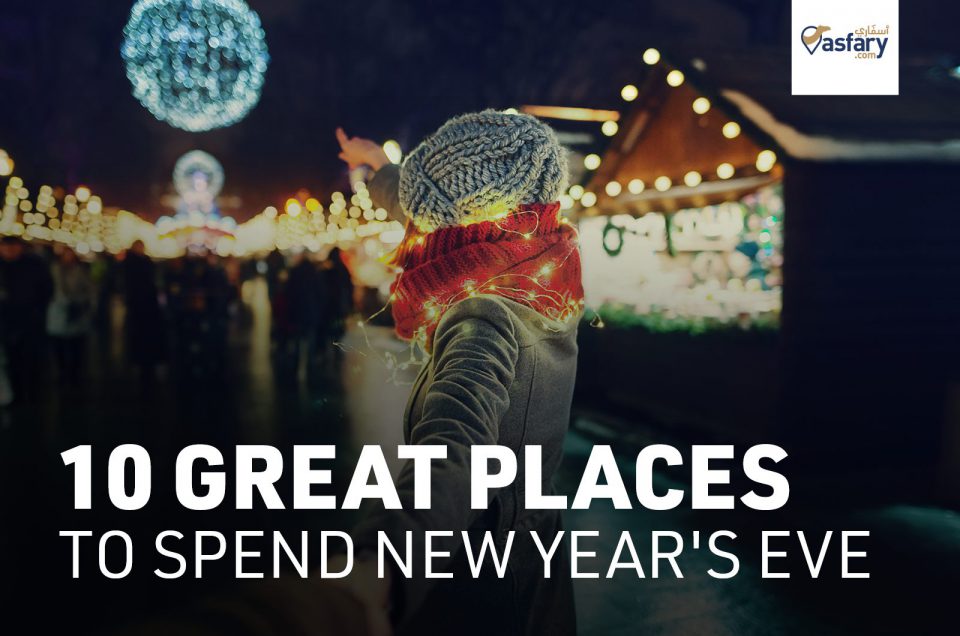 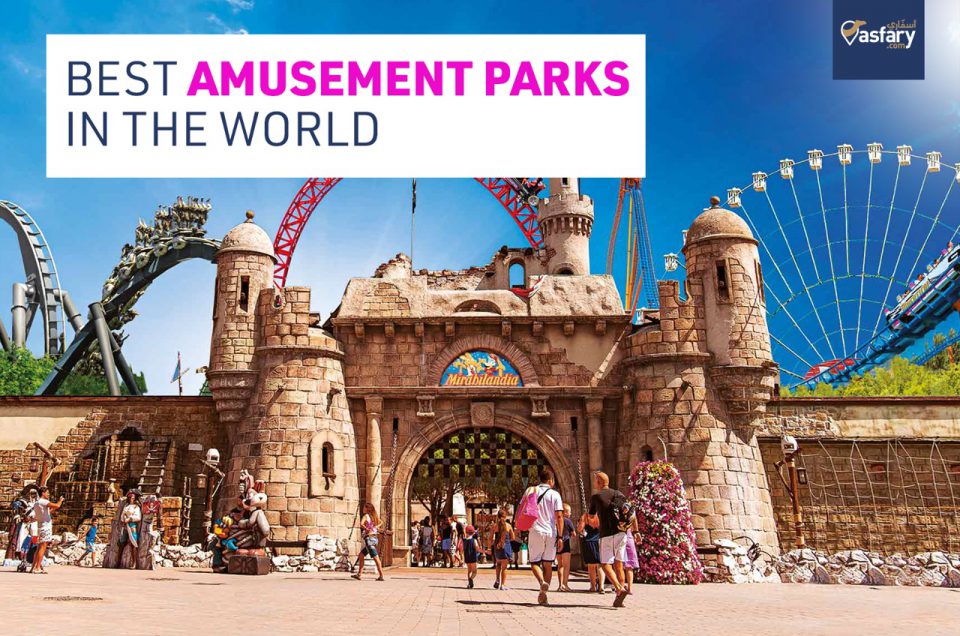 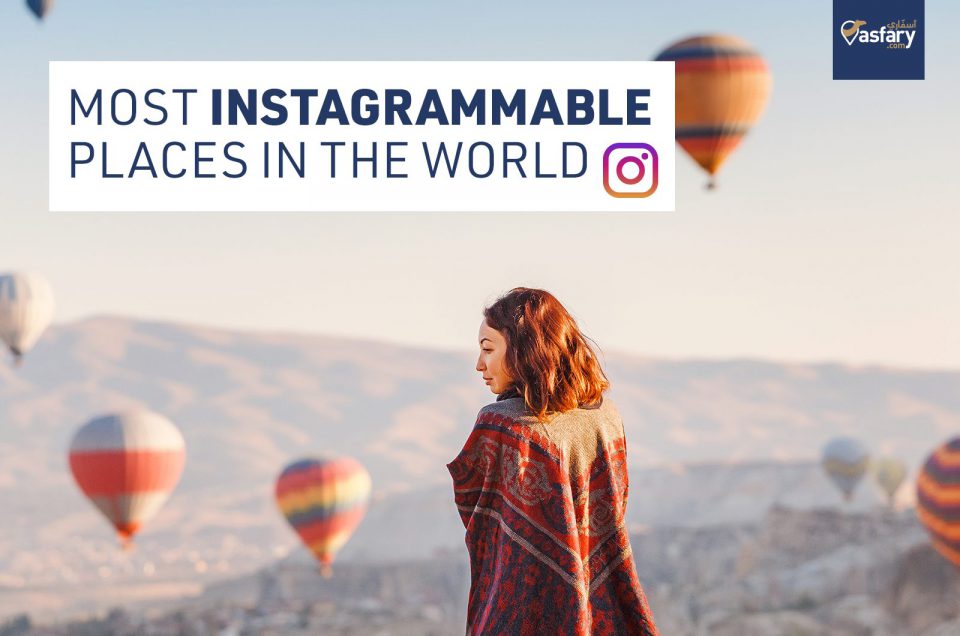 10 Unique Places Around the World you should visit!